I have been in Germany for a total of 11 days now and have noticed a lot of differences between here and America. There are large differences and very small differences. Some you really have to look for while others are so blatant. If you’ve ever lived in both Germany and America you might be able to recognize some of these differences, but if you haven’t lived in both of these locations, I thought I’d fill you in. 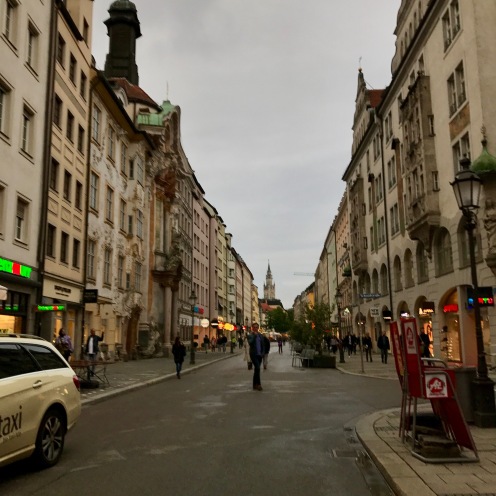 Paying for the Bill 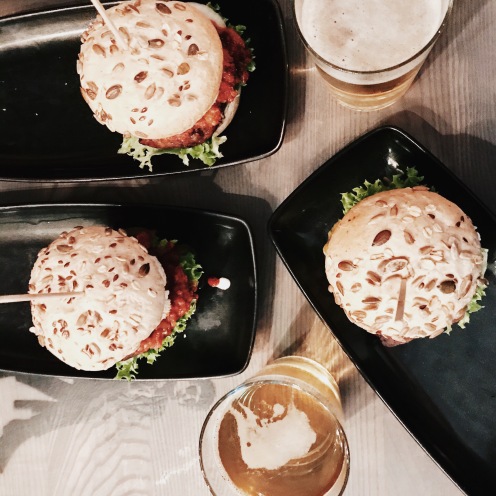 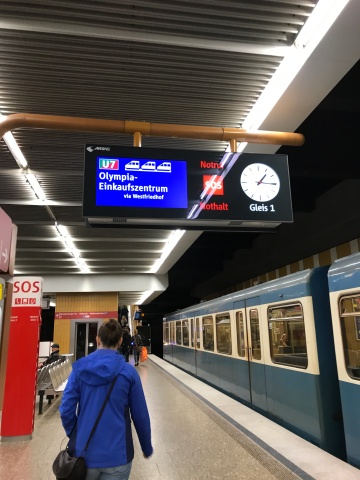 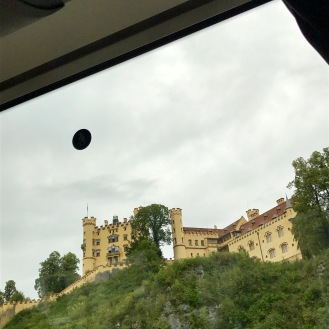 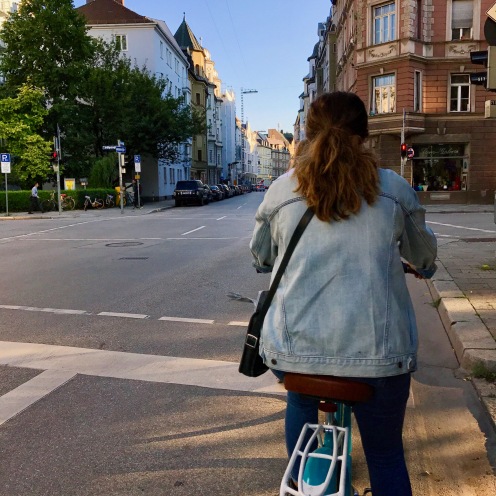 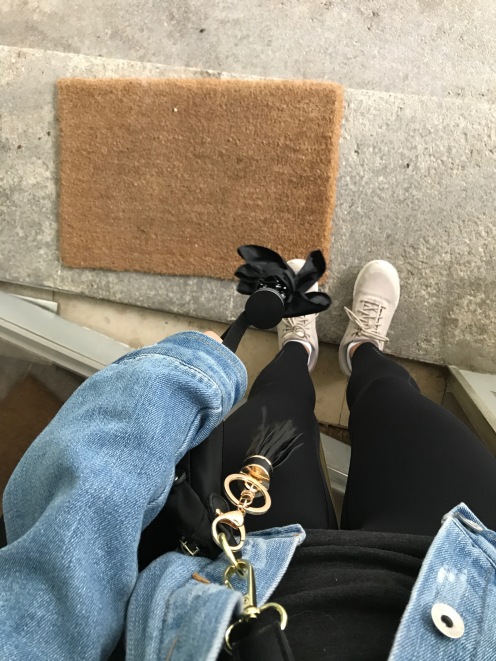 Sunday’s Are For Rest 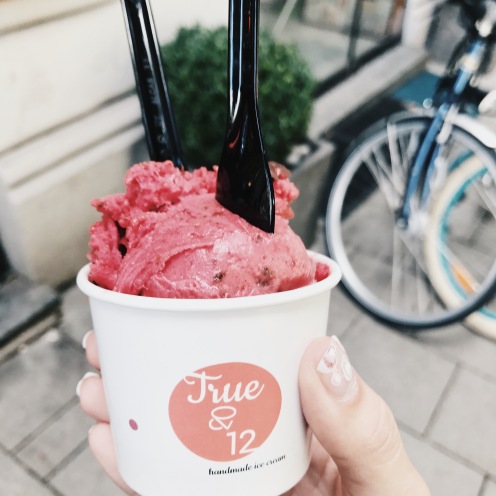 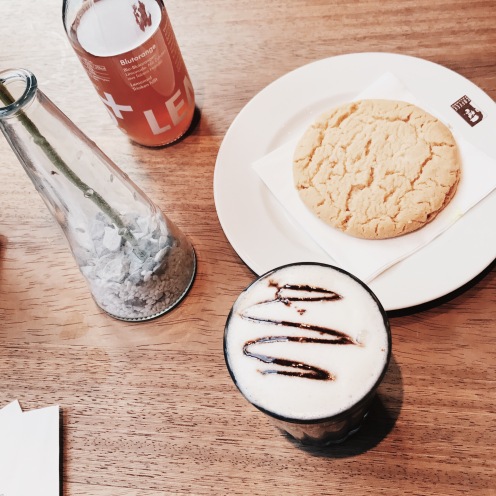 These are just a few of the differences I noticed while being in Germany! Thank you for reading and if you have any comments, questions or concerns, be sure to email me at exploringtheworld.me@gmail.com 🙂

2 thoughts on “Germany VS America”